A handler that shows great character, morality, kindness, integrity, and above all sportsmanship toward his fellow competitors, his dogs, and a love and respect for the sport.

In 2006, Dave and Yvette Mealman and Morrissey Inc
presented SRS with a Crown trophy which would travel each year to a winning Retriever Trial Team. The Mealmans came up with the beautifully named award, “The Nike” in honor of Jerry Day and Nike who on that year crossed the rainbow bridge at a young age. The Nike award has over time been chosen not to the team but to the individual for sportsman’s like excellence. This award is also chosen by the judges and marshal at each event. Three handler names are given from each event and the most excellence always seems to rise to the top. The 2019 Nike Award was presented by Chuck McCall, the 2018 winner, to Lee Howard.

Lee lives in Pierce County Georgia along with his wife Traci and their two sons McCoy (7) and Malone (8 months). Lee began his career with Mossy Pond Retrievers in 2008. He ran his first HRC hunt test in 2011 and proved to have found his niche!

Lee enjoyed the testing environment and the hard work that was needed to be successful! In 2012 he branched out a little more and tried his hand at an SRS event and walked away with a first-place ribbon. That following year he began running AKC hunt tests and this year he will run his sixth Master National. Over the years Lee has added many passes, placements, and titles to his resume at the local and national level. He has insured the happiness of gun dog owners coast to coast.

Lee has used his training platform to sync into a men’s ministry “Retrievers and Believers” that he started in 2017. He has traveled around Southeast Georgia and Northeast Florida sharing God’s word with many men’s groups, churches, and youth athletes. 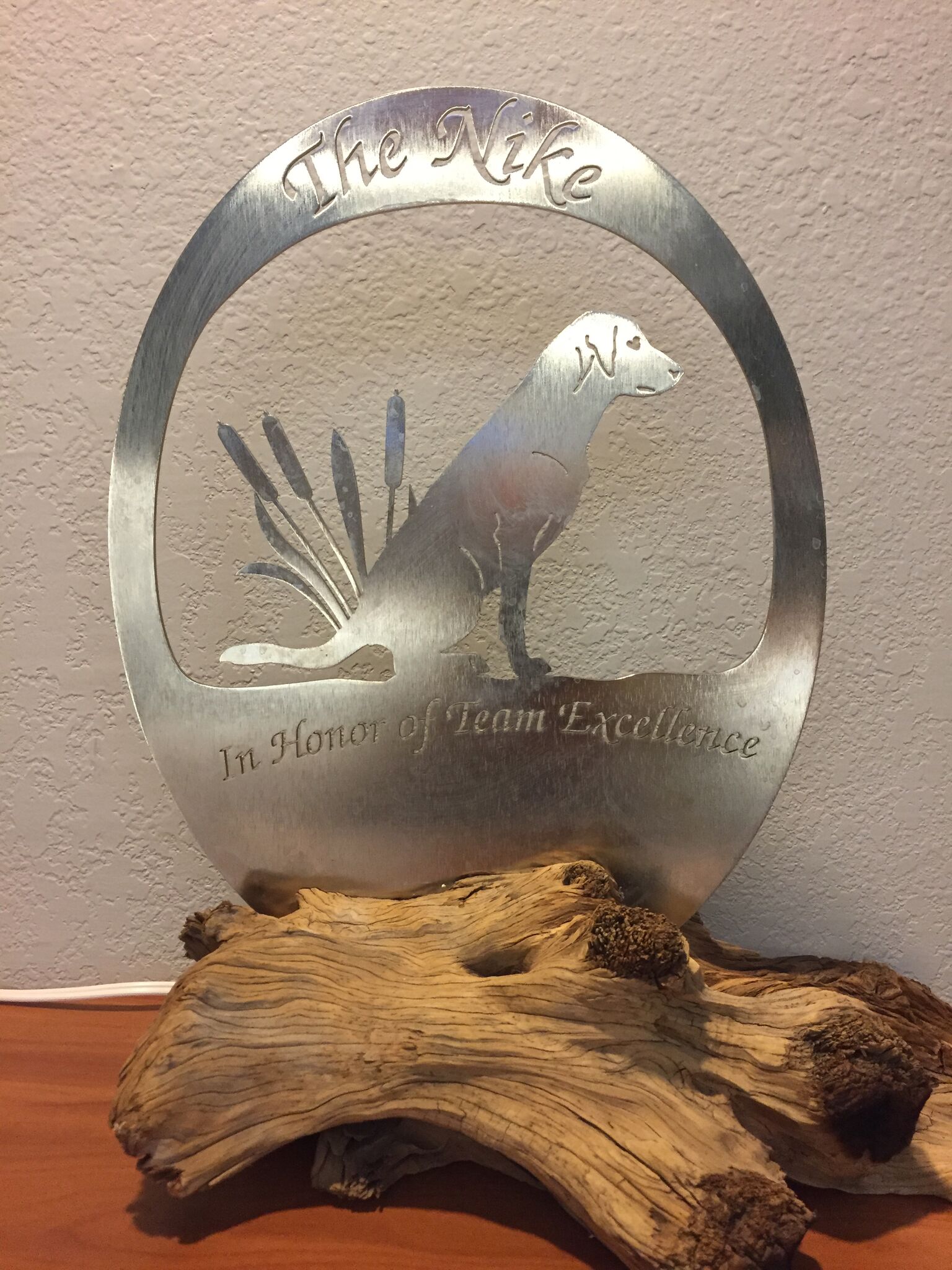