The retriever trials were made up of 12 competitive teams. Handlers with their dogs were invited to participate in a hybrid retriever trial game held in Lake Placid, New York in July of 2000. The hybrid game would consist of a number of tests that would include combinations of field trials, hunt tests and hunting scenarios. The teams would be judged on marking, memory, line and blind manners as well as control.

The Super Retriever Series is a hybrid game to find just what it states… The Super Retriever… The retriever that can do it all… in the field, during a hunt test, in a hunting situation and a handler not only to take them
there but to do it as a team. 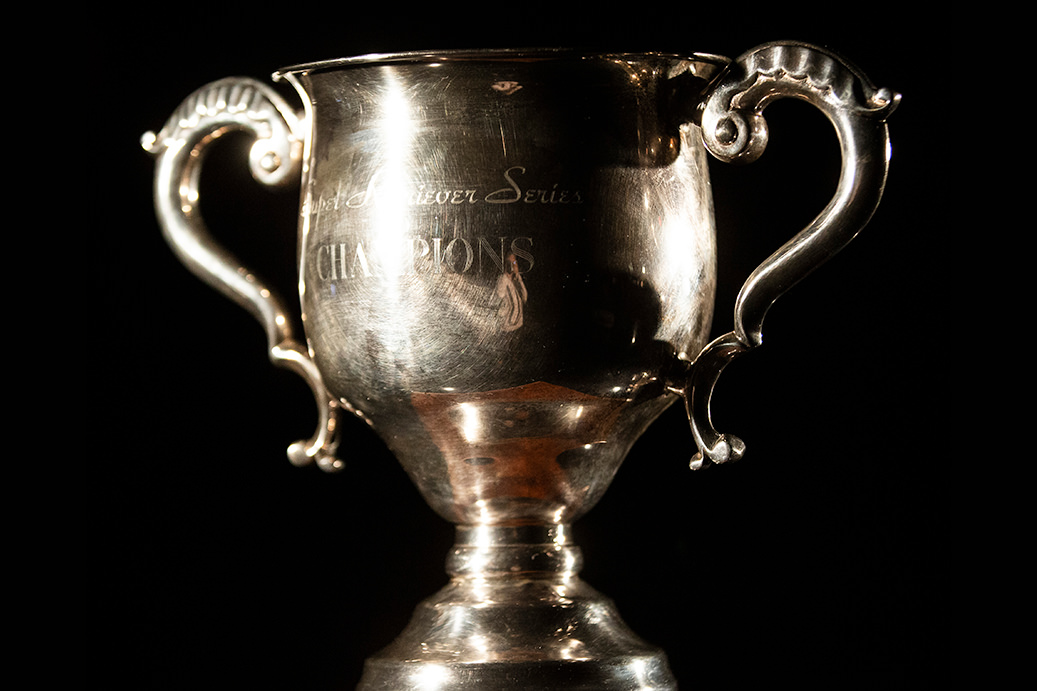 The mission of the Super Retriever Series is to provide a retriever game that will take a retriever and handler to an advanced level of play and help develop the best all around team by providing hunt tests, field trials and hunt savvy situations in a competitive format.

SRS Classic events are brought in by a city or city organization. Classic events are generally a combination of Retriever Trials and the Super Dock collectively. The Retriever Trials consist of Open/Amateur entries, run together and judged separately. Open/AM divisions will compete in 4 hybrid series.
The Super Dock has 3 different events within. Horizontal or Distance jump is known as Super Fly. Listed Divisions: Super Elite, Super Fly Pro, Amateur Fly, Junior Fly, Senior Fly and Mini flyers. Vertical jump is referred to as Super V. Listed Divisions: Super V Elite, Super V and Super V Nova. Raider Run is a racebased on speed. We also have Fun Jumps at the pool so we encourage the local community to come out, bring your own dog and have a good time.

The SRS Club event is a Retriever Trial held by a retriever club and/or group. A portion of the proceeds will benefit the club. This club/group may also sell sponsorships to help with their event costs. These sponsors
have to be non-competing with current SRS National Sponsors.

The Team Medley is a team of 4 dogs – 4 handlers (4×4) . Handlers can be on only one team in the 4×4. All 4 dogs must run every testing scenario. If a dog becomes unable to run for any reason that dog will receive a zero/0 at the completion of his/her scheduled run. 3 total series that will include a variation of a Field trial, Hunt test or/and Hunt Savvy. Same rules apply for 2×2 Team Medley event. Number of team on a 2×2 will be discussed.

The Super Dock will hold Super Elite, Super Fly Pro, Amateur Fly, Junior Fly, Senior Fly and Mini flyers. It also has a vertical jump referred to as Super V and Raider Run which is a timed speed retrieve.